Mikhail Mil was a well-known Soviet helicopter designer and founder of Mil Helicopters.

Born in Irkutsk, Russia, Mil discovered his love for aviation as a young boy. When he completed secondary school, he moved to the Siberian Technological Institute in Tomsk hoping to further study aviation. About half way through his school years, he decided that he was not quite satisfied with his education which led him to Don Polytechnical Institute, where he received specialized training in aviation. After he graduated, Mil found work at the Central Aero-Hydrodynamic Institute at Zhukovsky. There he quickly proved himself an expert in the aerodynamics of gyros and helicopters. After 18 years there, he started Mil Helicopters, in the year 1947. Within three years, he put the first MI-1 into production. Over the next 20 years, Mil would oversee the production of his first seven helicopters until his death in 1970. His impact on Russian aviation was so big that they named the helicopter plant in Moscow after him, where they continue to produce Mil helicopters to this day. 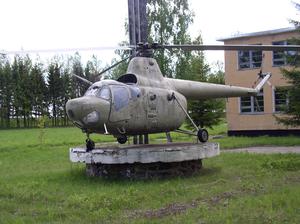 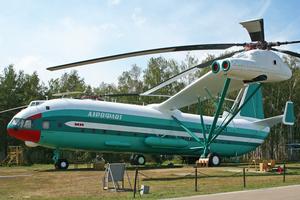 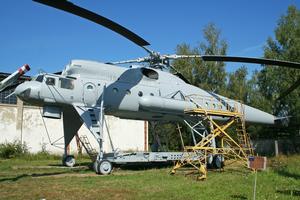 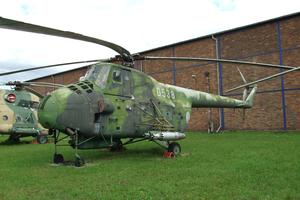