Nikolay Kamov was born in September 1902 in Irkutsk.

Kamov enrolled in the Engineering Faculty at Tomsk Technological Institute in 1918. He had already developed quite an interest in aviation and had been to numerous test flights. Nikolai Kamov graduated from the institute, with honors, before he turned 20, becoming the youngest engineering graduate in its history.

Nine years later, Kamov had created his first autogyro, the KASKR-1 (named Krasny Inzhener or Red Engineer). The A-7 autogyro, developed under Kamov’s supervision, was deployed during WWII.

In 1940, Kamov was appointed chief designer at the Soviet Union’s first factory producing rotor aircraft. He is credited with first coining the Russian word for helicopter – vertolyot. 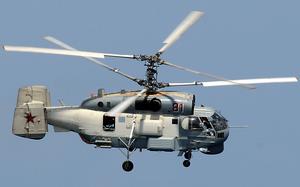 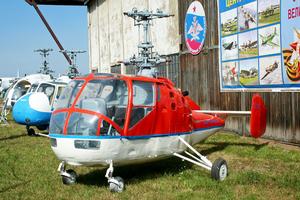 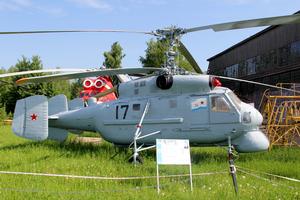 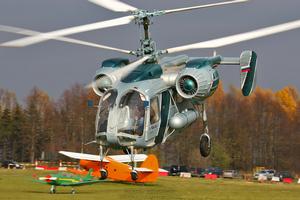 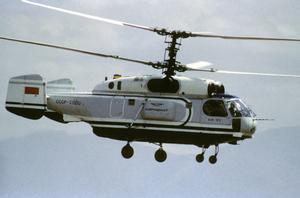